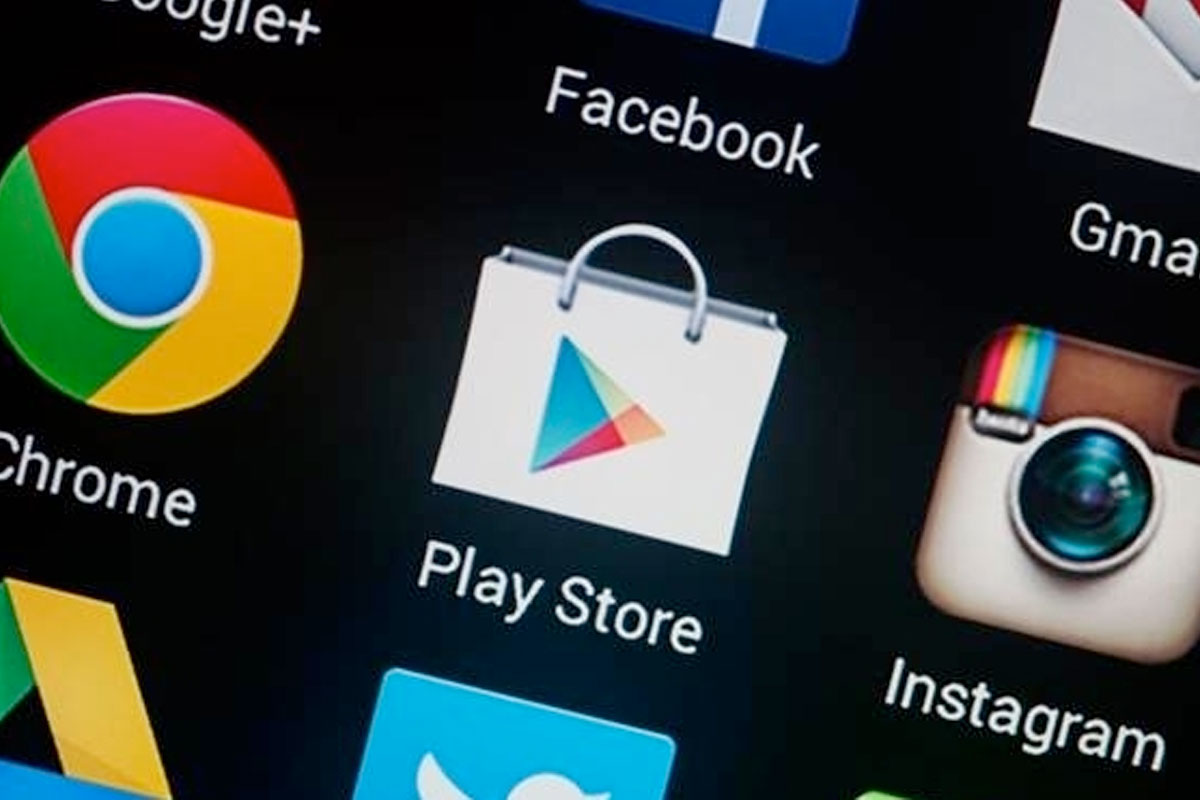 Google has removed seven stalker apps that were available on its Play Store as apps for children’s safety or finding stolen phones but were being used to stalk employees, romantic partners or kids.

The apps were able to track the surveilled person’s location, collect their contacts, SMS and call history.

Mobile threat researchers at anti-virus company Avast detected the apps on Google Play Store that were all likely designed by a Russian developer.

Avast reported these apps to Google which then removed them from the Play Store.

The apps have been installed a combined 130,000 times, with the most-installed apps being Spy Tracker, and SMS Tracker, both with more than 50,000 installs.